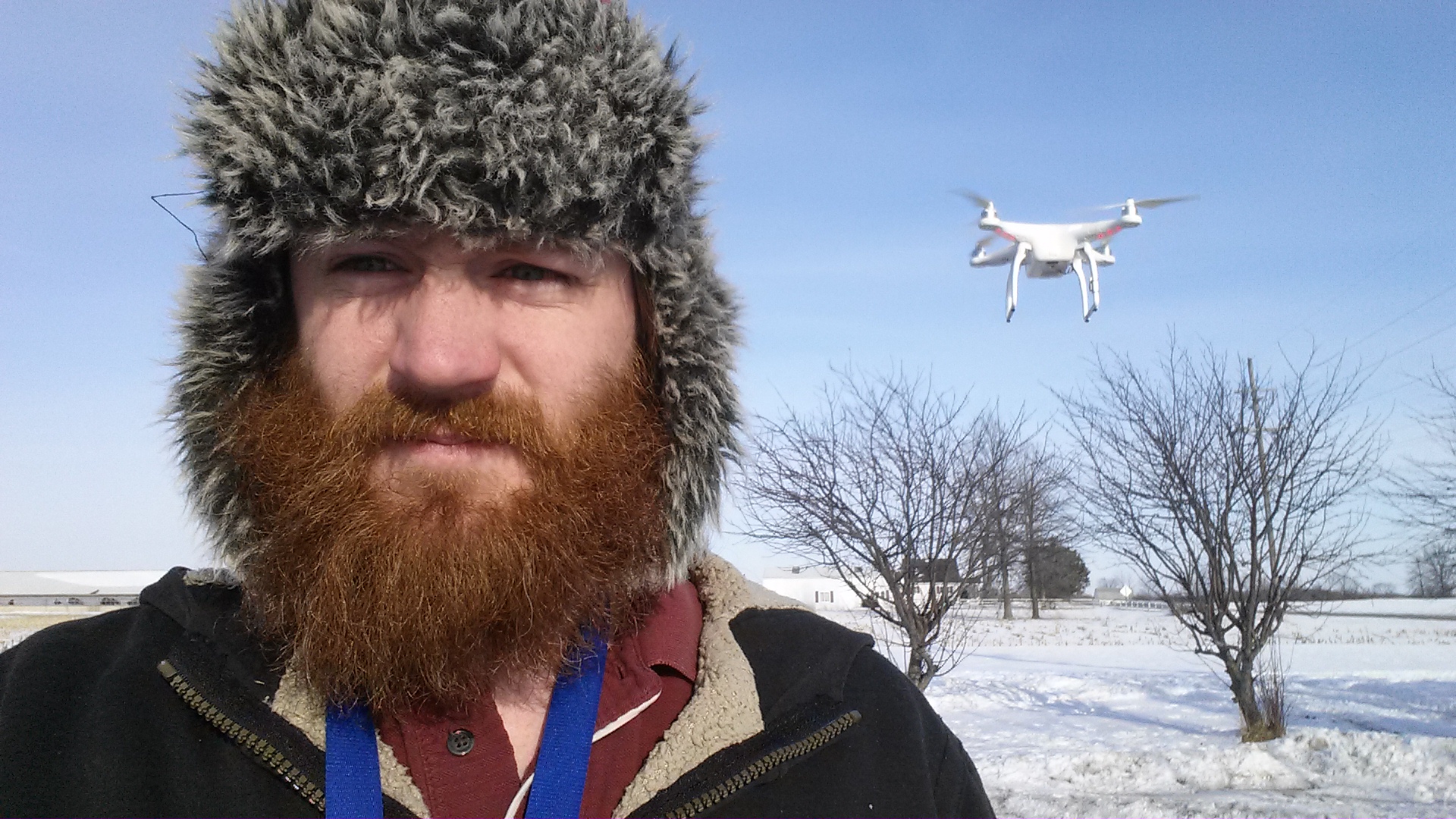 As a race humanity has some unique characteristics.  While we aren’t the only species to use tools, we are certainly a species that has truly mastered tool use.   While otters have their favorite rock, and scientists have declared that chimps and monkeys are living in the stone age, the genus Homo has most fully learned to use tools.

When we use tools, we open up new worlds of possibility.  A hammer brought forth the possibility of the home you may live in today.  A knife allows a human to pre-digest their food, cutting it into smaller sections to aid in digestion.  When we began to tame fire, we again made our own process of digestion easier.  The invention of gunpowder, led to the rifle, which made harvesting game to eat even easier.  Each tool has opened up new possibilities for the human race to survive.

This knowledge comes at a price, however.  Or perhaps I should say this knowledge comes with a choice.  The tools we use in our daily lives, can so often be used to destroy possibility as they can be used to create it.  In fact, each tool I named above can be easily used to kill another human, to snuff out the possibilities that exist in that person.  We live in a world where our power grows daily, as new tools are developed that allow us to bring forth new life, or new death.  These tools can bring peace, or they can take it away.

So do we bring the ban hammer down on, well, hammers?  Or do we accept the inherent risk of the hammer, to take advantage of the tremendous opportunity presented to us by it?  That decision has already been made in history.  We know that the good of the hammer will outweigh the bad if we as a society teach young children that it is wrong to use the hammer for evil.  The decision has already been made for the hammer, but there are new tools being invented every day, for which this type of decision will need to be made by society.

I’m speaking about my sUAV, more commonly known as a drone.

I’ve never used a more polarizing camera tool in my life.  I’ve upset people by even bringing it in to a shoot, I’ve had it taken away in an airport, and I’ve had to take the most difficult test I’ve taken since high school in order to use one commercially.  I had to spend more time learning how to use one in a lawful and safe way than I had to spend to acquire my concealed carry permit for a handgun.  (That should probably be telling us something, by the way.)

Drones are an incredible tool, and they have been used in disaster response to deliver medicines, save lives, find sinking refugee ships at sea.  They open up new perspectives on our planet, and even beyond, as the Cassini mission shows us.  We have drones on the surface of Mars, places where humanity is unwilling or unable to go.  Through the use of this powerful tool, humanity has extended it’s reach beyond itself, to entirely new places.  One drone has even become the first man made object to leave our solar system and enter interstellar space. (Here’s looking at you V’ger!)

Drones have brought tremendous potential to humanity, but there are those who have taken this tool and perverted it.

Most people first heard the term drone in reference to ‘drone strikes’ being carried out by the United States government.  Large drones (the size of a small plane, not the little quadcopters you most often see in the U.S.) carry ordinance to a target, and attack it from above.  Currently these actions are controlled by a human, sitting in a control room some distance away, but there are those that seek to make this targeting and attacking process autonomous.  I’ve written on this subject previously here.  Other drones have been used by perverted individuals to spy on others, and I’ve seen videos of women being directly harassed by a perverted individual bent on using this tool to destroy instead of create.

I hesitated for a long time over the word pervert.  It is an ugly word, describing an ugly situation.  I choose to use it, because I want society to recognize these uses of drone technology as a perversion of it’s potential.  I want society to see that brave new technology should not come with a loss of personal freedoms, or a loss of life.   A person who uses technology to harm others is a pervert.  They have taken the glorious potential of a technology and twisted it for their own purposes.

The only way to ensure that new technology is used in a positive way is to put societal pressure on those who would do otherwise.  We, as a society, have a choice about how new technology is used, and those of us who are seeking peace can not be silent as the world around us attempts to pervert and exploit those who have no voice.  So stand up for those killed by the military’s use of drones, stand up for those whose privacy has been invaded, for those who have been sexually assaulted by a pervert with a remote control.  Encourage strong punishments for those who use technology improperly, including our own government.

(This post originally written for www.joshuastairhime.com as part of his 25 Days of Peace project.)